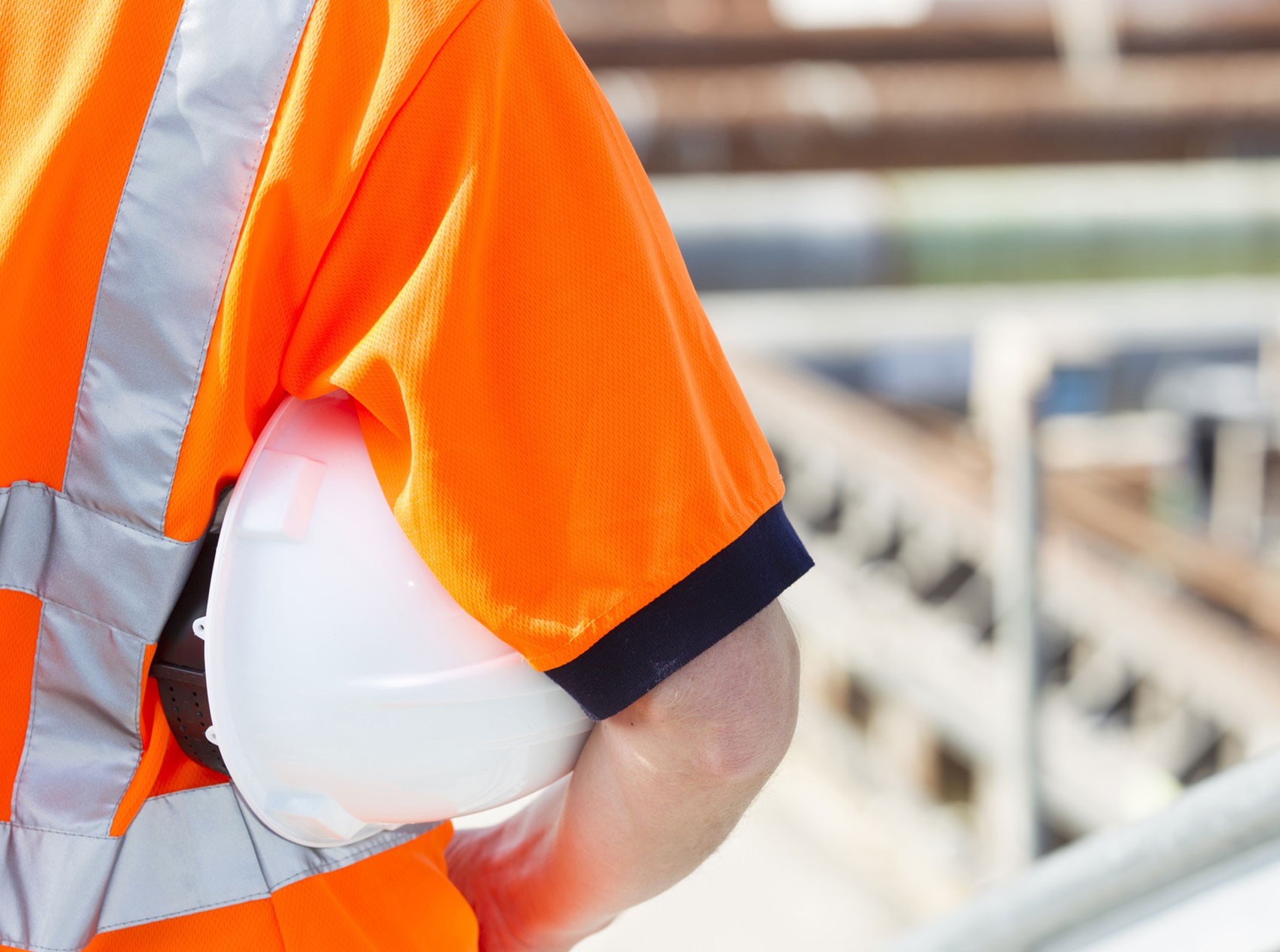 Oshawa, Ontario, CANADA-- December 21st , 2017 -- AEC Solutions, Inc. (AEC), a civil engineering software provider, is pleased to announce that it has changed its brand to ‘Builterra’, effective immediately. Though AEC Solutions, Inc. will remain the official company name, its brand and groundbreaking contract administration platform will now be known as Builterra. As such, the Builterra brand will replace AEC Solutions across all marketing channels and coincides with the launch of a new website at www.builterra.com.

“We’re thrilled to have a brand that is truly reflective of a contract administration platform that has revolutionized the way infrastructure projects are delivered for our clients,” said Jeff Lyons, Builterra’s Director of Platform Innovation & Founding Partner. “The time was right to introduce a brand in line with the disruptive work we’re doing for the civil engineering space.”

Builterra is contract administration for the built environment. A mash-up of the words ‘Built’ and ‘Terra’ (latin for ‘earth’), the name Builterra was inspired by a naming contest resulting in hundreds of entries. Once the name was unanimously approved by the team, the process of developing and implementing a new brand identity soon followed. The result is a logo featuring an abstract compass that is representative of the company’s focus on providing today’s civil engineers with the digital pathway for construction contract administration.

“Builterra was built for engineers, by engineers,” said Chris Stebbing, P.Eng., Builterra’s Director of Platform Development & Founding Partner. “We’ve developed a platform that effectively bridges the gap in data flow between design and as-constructed data ready for GIS and over the past 18 months, we’ve continued to implement the features and functionality our clients want and need. Our new brand illustrates this ongoing commitment.”

Builterra’s clients can expect a seamless transition to the new brand. Users will be able to login to their Builterra accounts using the same credentials, directly from the Builterra homepage. Mobile app users will notice the Builterra logo has now replaced the old AEC Inspect app logo on their mobile devices.

Now more than halfway into its second construction season, Builterra has won over engineering and construction teams at WSP, Aecon, large Ontario municipalities, and more. Its clients have successfully delivered over $1 Billion in infrastructure construction progress reporting and payment certification.

Builterra (formerly known as AEC Solutions), a civil engineering software provider, has built the digital pathway for construction contract administration, from conceptual design to as-constructed data ready for GIS. The Builterra platform is the only solution of its kind that standardizes, stream- lines and connects the entire contract administration workflow including cost estimating, bid preparation, field inspection and payment.

Founded in 2014 by Chris Stebbing, P.Eng. and Jeff Lyons, the company launched its contract
administration platform in 2015.